Raising awareness for the voting rights of EU-immigrants

How can we raise awareness for the voting right of EU-immigrants?

15 million people are European citizens, but un-equal as citizens. They contribute to the well-being of their communities, but they are excluded from the right to vote as well as from the right to stand as a candidate in the political system because they do not have the citizenship of an EU-state. The initiative „Wahlkreis 100%“ from Freiburg (Germany) created a network of initiatives from countries like Italy, Spain, Greece, Portugal, and UK to run simultaneous events, spread Info-Material about the issue and promote a joint petition during summer 2015.
My task was to create the campaign strategy and visual identity.

In order to give the network a common identity and create a movement across the different countries, together with „Wahlkreis 100%“ I designed the awareness campaign and identity „iParticipate“. To make it as easy as possible to adapt the materials for the different initiatives and languages, a Toolbox with Templates, Marketing material, and How-To guide was developed. So every initiative could take ownership of their individual approach, and message fitting to their specific situation in their home country.

The campaign was adopted by all the partner countries and created a shared visual identity across borders. Equipped with the toolkit each initiative adapted the materials according to their needs and by that identified with the campaign and its cause resulting in a wide coverage in media and thousands of contributors to the petition. 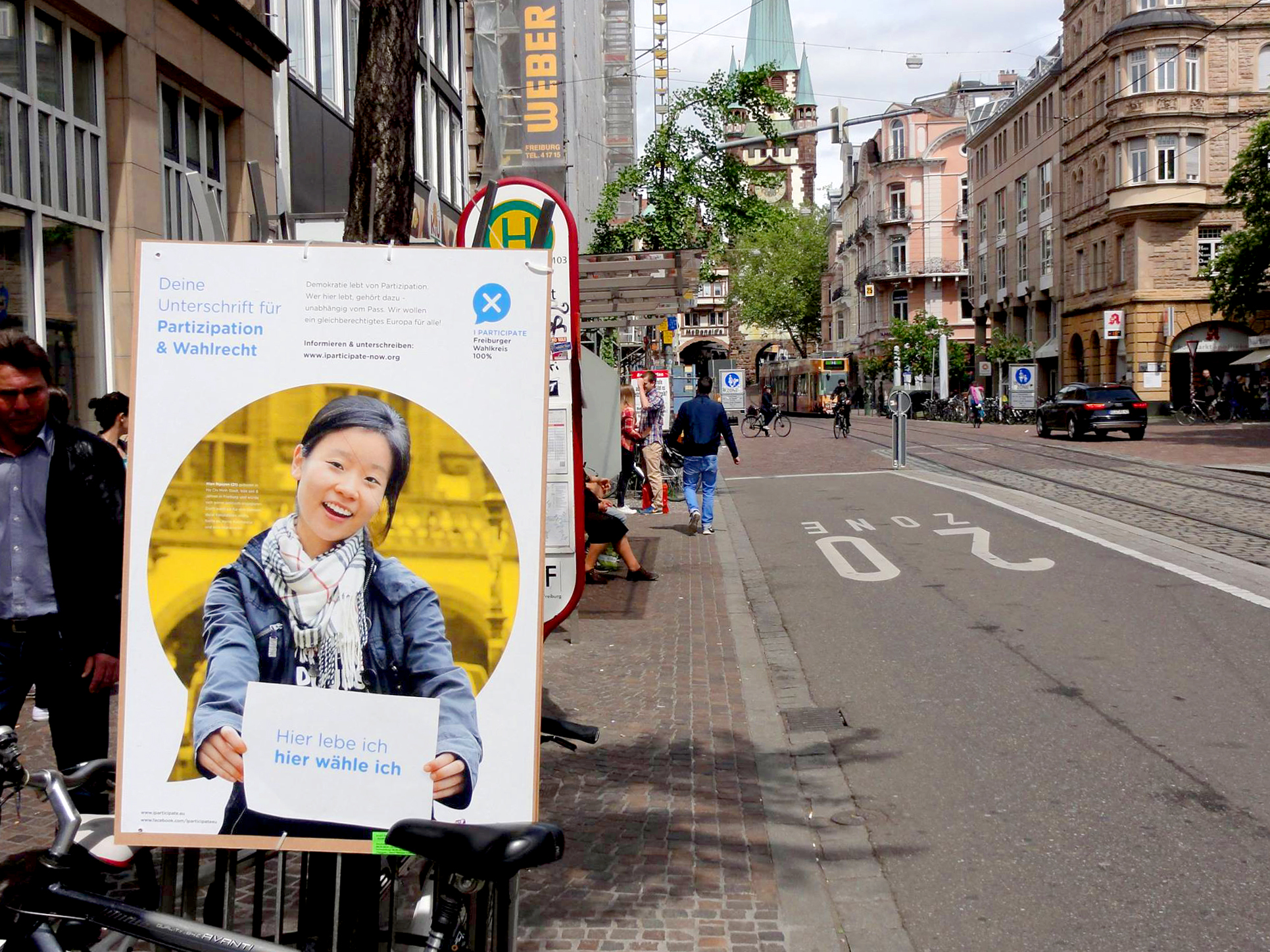 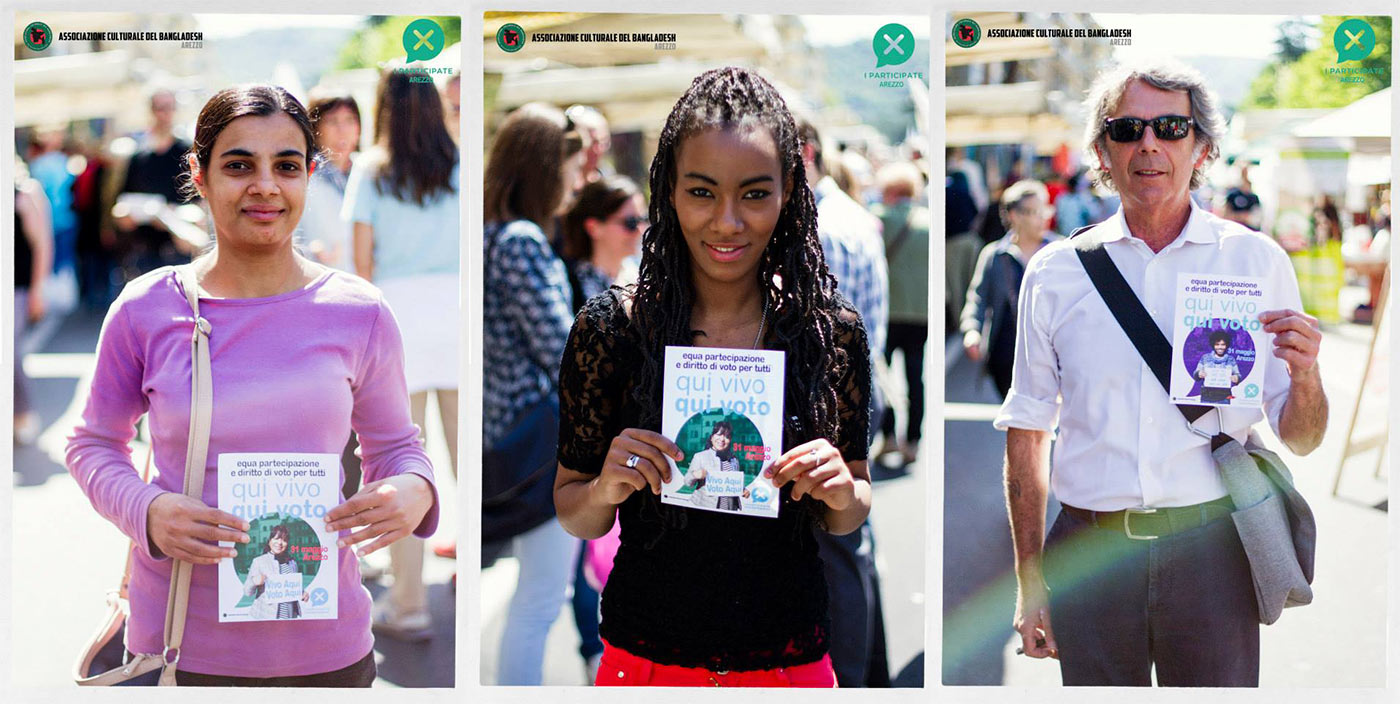